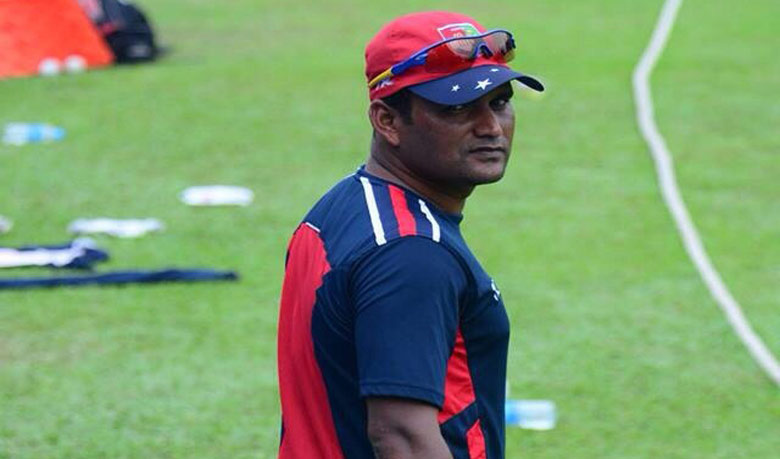 Comilla Victorians head coach Mohammad Salahuddin has been fined 50 percent of his match fees for a breach of the BCB Code of Conduct. In addition to the fine, three demerit points were added to the disciplinary record of the Comilla coach.

Following Comilla’s Ispahani BPL T20 match against Fortune Barishal at the Zahur Ahmed Chowdhury Stadium in Chattogram on Saturday, Salahuddin was found guilty of breaching Level 2 Article 2.7 of the BCB Code of Conduct for Players and Player Support Personnel, which relates to ‘Public criticism of, or inappropriate comment in relation to an incident occurring in a Match’.

On Sunday, Salahuddin admitted the offence and accepted the sanction proposed by Match Referee Debabrata Paul and, as such, there was no need for a formal hearing.